MYOB Exo and on your Mac computer

We have had some clients in the past inquiring about the compatibility between MYOB Exo and Mac computers. Here are some of the more frequently asked questions and answers that we have provided.

Q: If a potential client runs all their operations from Mac computers, what would you advise?

A: MYOB Exo can only be installed on a Windows PC or server. If clients were running Macs, they would need a Windows server machine that Exo can be installed on. This would also include the installation of Microsoft SQL Server (the database that Exo runs off).

Generally, when Exo is installed there are two possible setups of how Exo can be accessed on the network as follows:

As Exo cannot be installed directly on a Mac, it would be necessary to have a Windows server that could double as the terminal server depending on the environment.

Q: I know in the past it wasn’t possible to run MYOB Exo on a Mac. Are there any ways around this nowadays?

A: Yes, there is now a solution to this issue!

Q: Is there only one way of running MYOB Exo on a Mac?

A: No, Mac users now have three options to connect:

If a client wanted to use Exo along with a default mail client, this mail client (E.G Microsoft Outlook) would need to run in the same session as Exo to communicate with each other.

If a client wanted to export reports directly to Excel, both Exo and Excel need to run in the same session on the terminal server.

Clients would not be able to use Exothrough the terminal server and their Mac’s default mail client and get them to ‘talk’ to each other.

All licensing for Microsoft office would need to be purchased for the terminal server.

An emulator (such as iEmulator) can be installed on the Mac computer which will emulate a Windows computer. Clients would need normal Microsoft licensing for the operating system as well as any other applications.

Once logged into the emulated Windows environment, you have the 2 options mentioned previously on how to connect:

This option involves setting up a Windows virtual machine on the Mac computer.

In Kilimanjaro’s opinion,the performance of the virtual windows environment would be far better than using an emulator. Same issues with licensing etc.

Q: That’s a fair amount of information. What would the most simple option be?

A: From our perspective, the simplest option for our clients would be:

Q: What are the costs involved with setting MYOB Exo up on a Mac?

A: Costs involved would depend on the number of Mac users needing to access MYOB Exo as this would determine the specifications required for the terminal server but also the Microsoft Office licenses required.

Our clients’ IT teams would have to weigh up the costs for the different options. 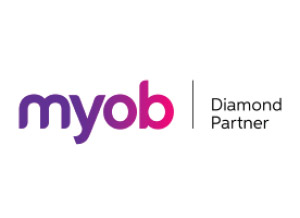 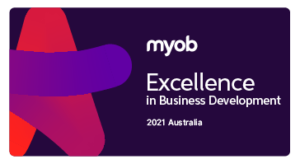 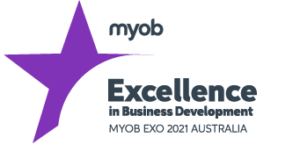 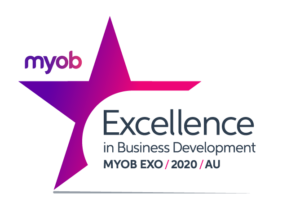 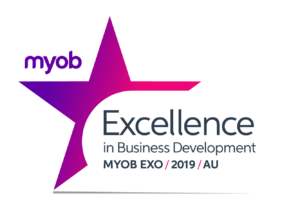 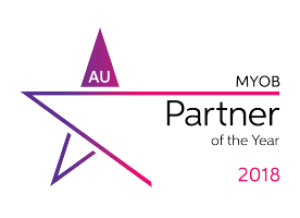 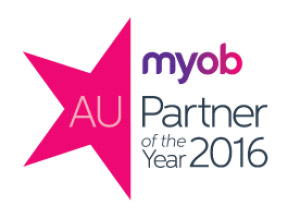 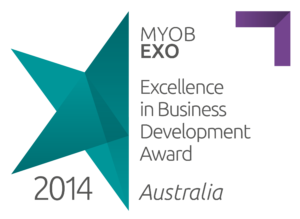 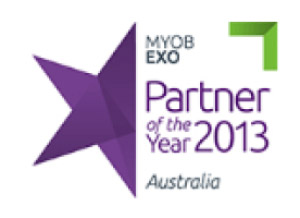 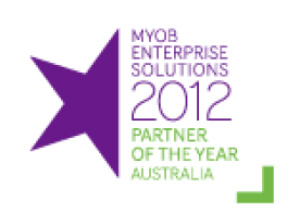 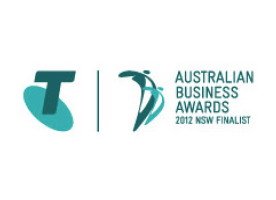